< < Back to foundation news

TEXO, the Aberdeen-based engineering and fabrication specialist, has announced that its charitable foundation will be sponsoring boxer Dean Sutherland as he pursues his professional career.

Dean, who only became a professional boxer in 2018, and who hasn’t been able to fight since March 2020 because of the pandemic, is so far undefeated in his career, with ten wins out of ten. He also claimed a title in his first full year of professional boxing, becoming the BUI Welterweight champion in 2019. Dean’s next fight is scheduled for July 31st at Hamilton Football Stadium, and he has recently signed a deal with Dennis Hobson Promotions which will boost his career and ambitions to win major titles.

Dean started Taekwondo at the age of just four, and moved to kickboxing at nine, winning world titles at five different weights as he moved through his teens. At 19, he took the decision to move straight into professional boxing, and has been called “One of the most promising Scottish boxers for a long time,” by Gary Jacobs, Former British, Commonwealth and European Welterweight Champion.

“I absolutely love competition and I love boxing,” says Dean. “At the moment, I’m combining my professional career with my day job as an electrician, and I hope that during the next twelve months, with the generous support of sponsors like TEXO, I can turn completely professional and focus on my training and fights. I’m confident that I can do well in this sport and I just want to keep pushing myself to see how far I can go.”

“Dean is a tremendous talent,” says TEXO Group Managing Director, Chris Smith. “He really does have what it takes to be a champion – not just his natural talent, but his fantastic attitude, motivation and mature approach to his sport. We’re really excited to be part of his journey and we know he has a bright future ahead.” 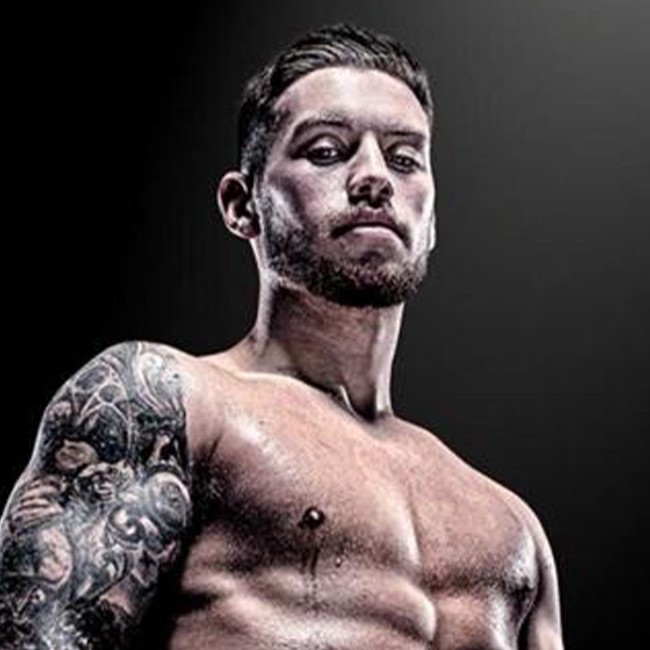